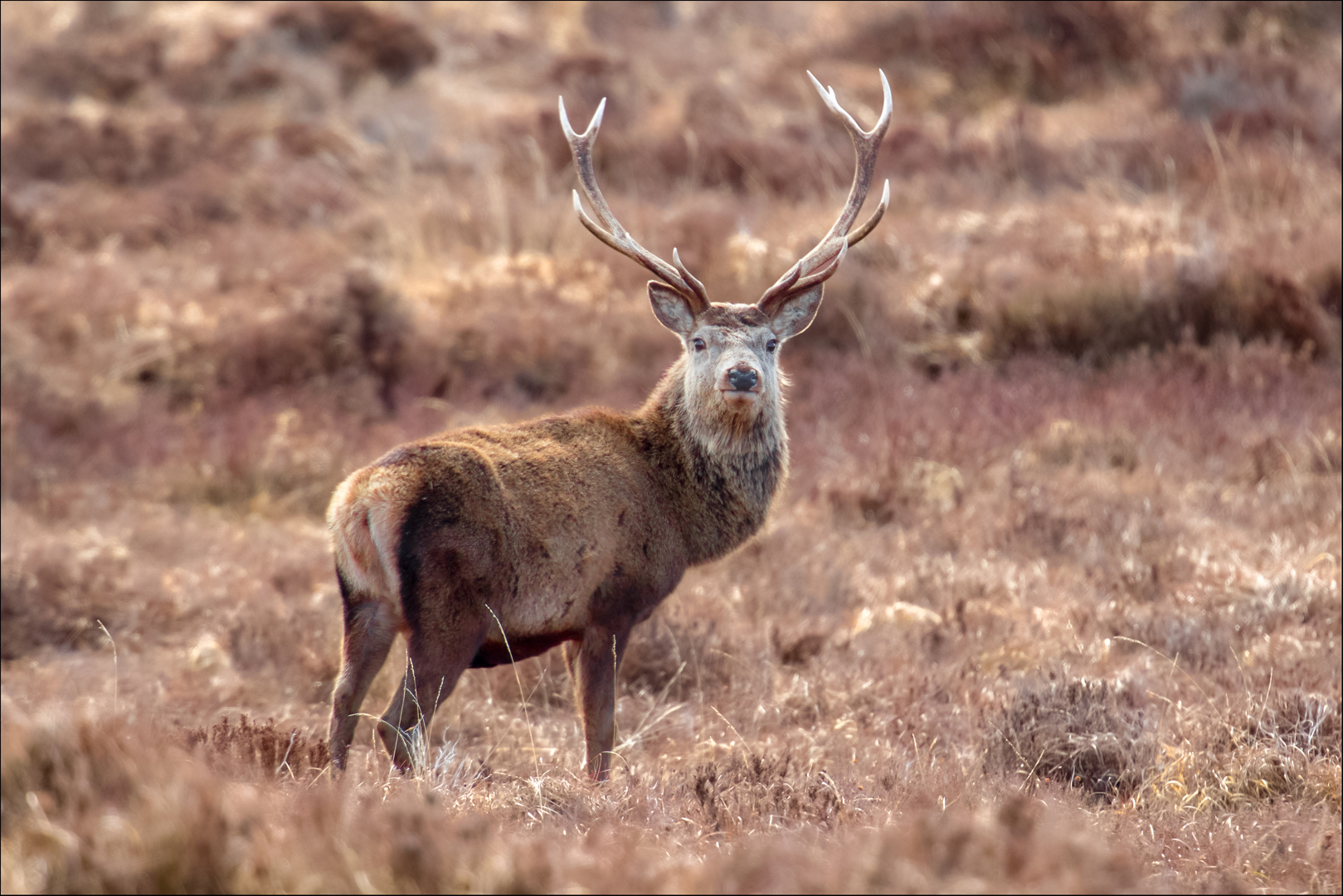 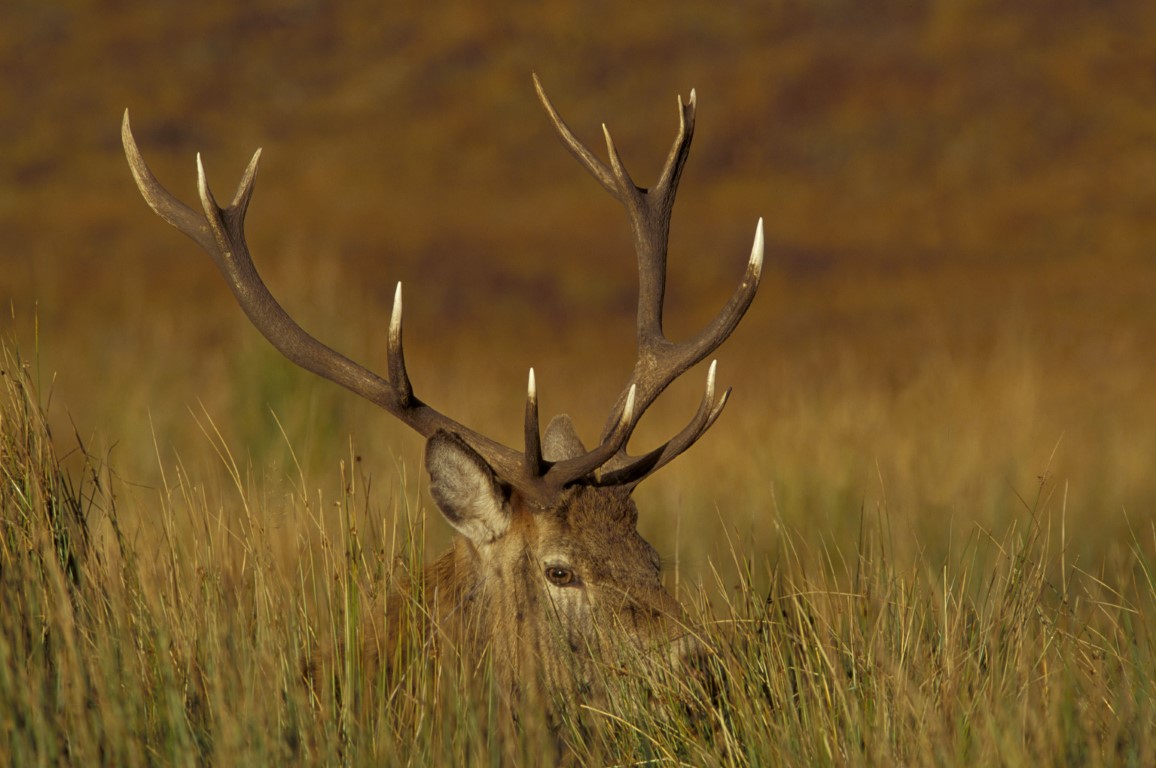 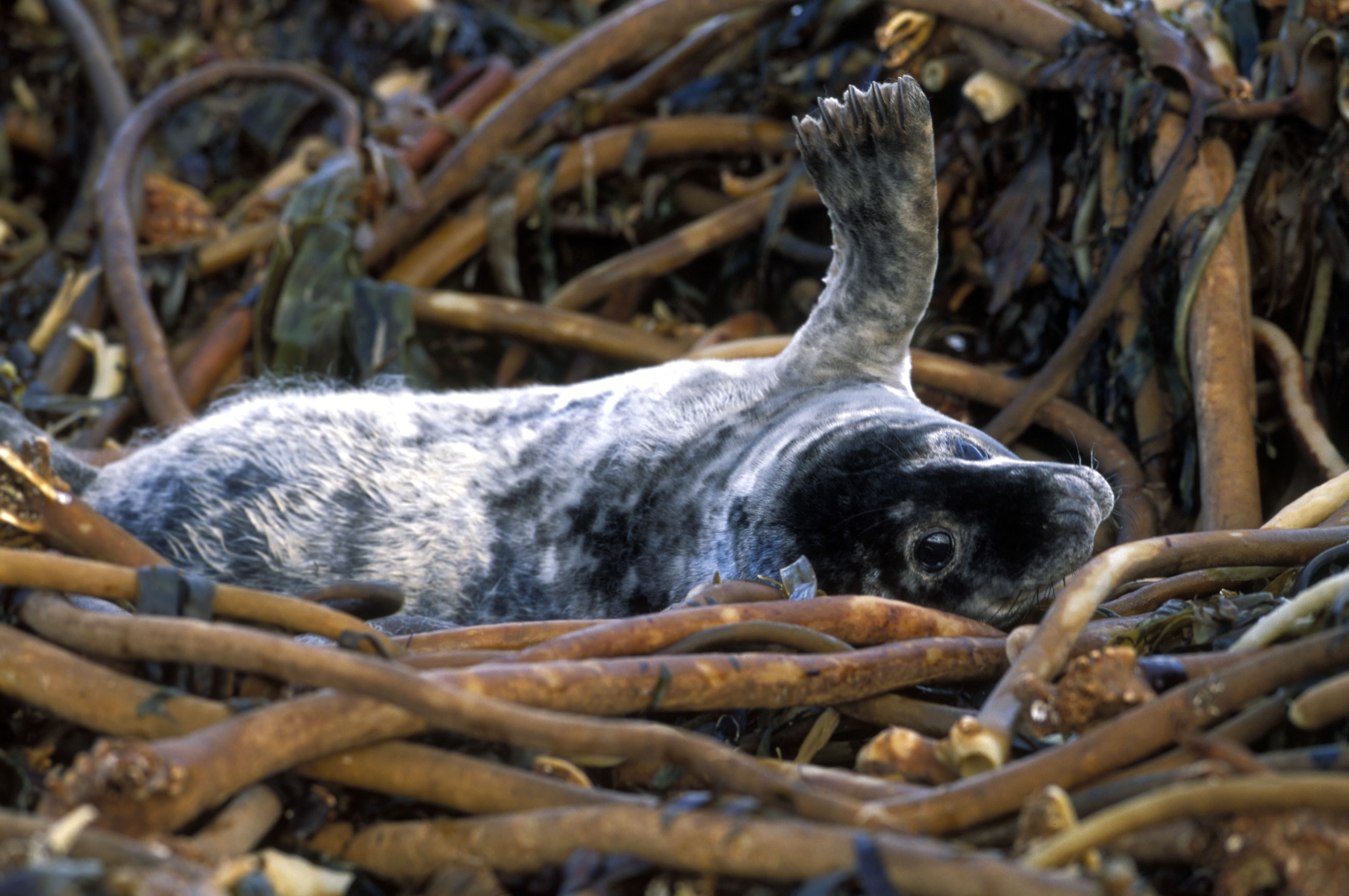 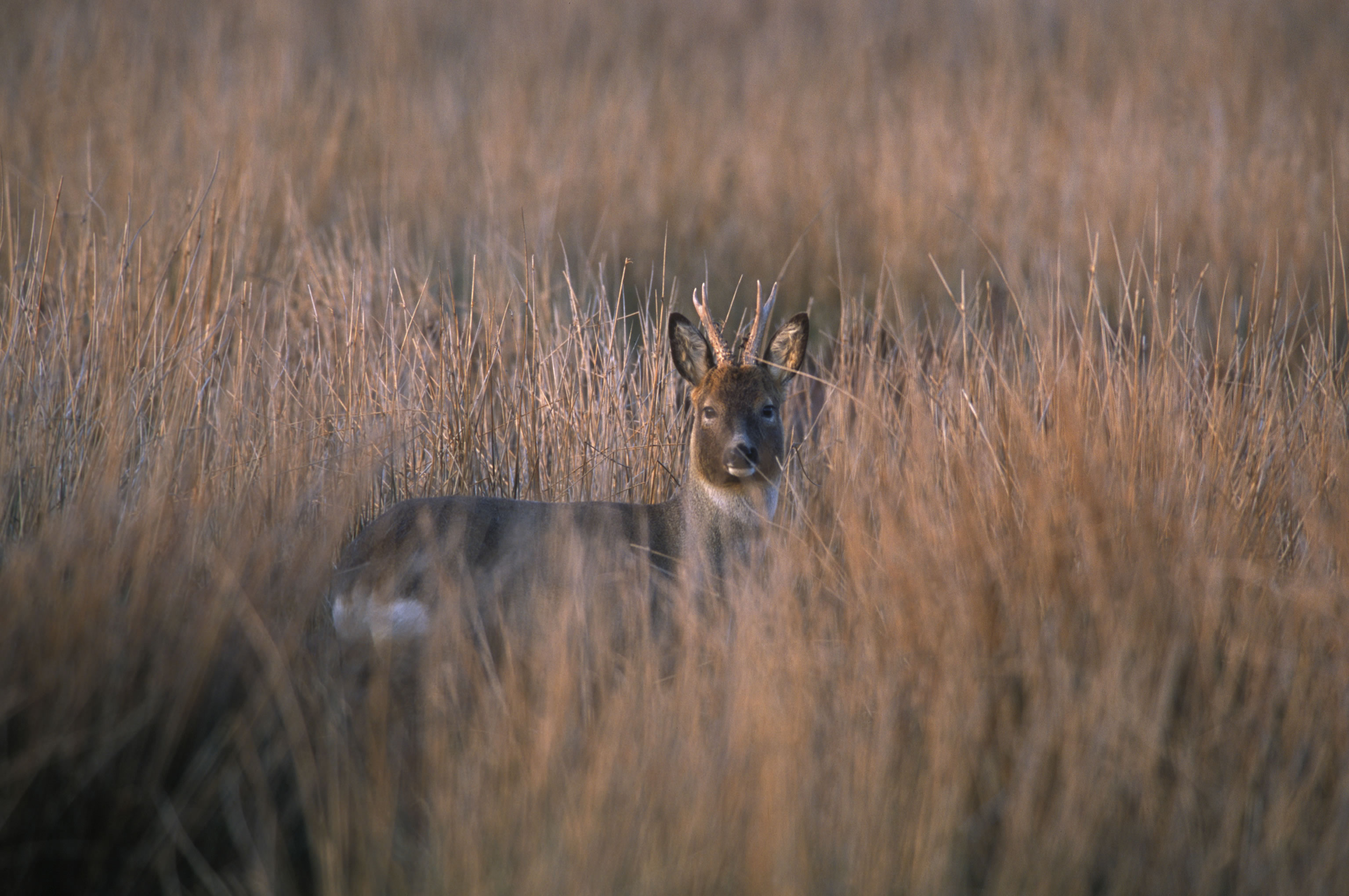 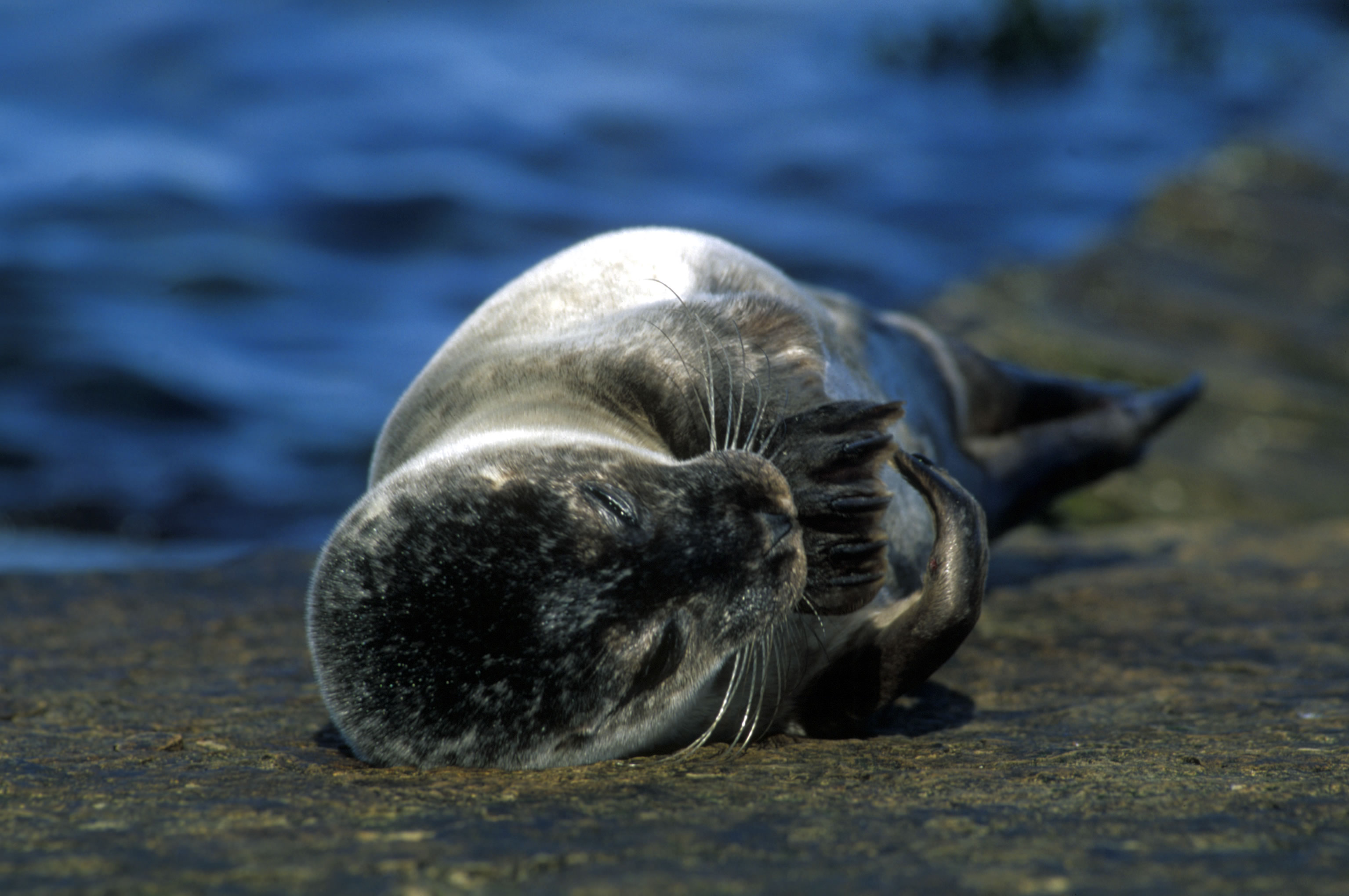 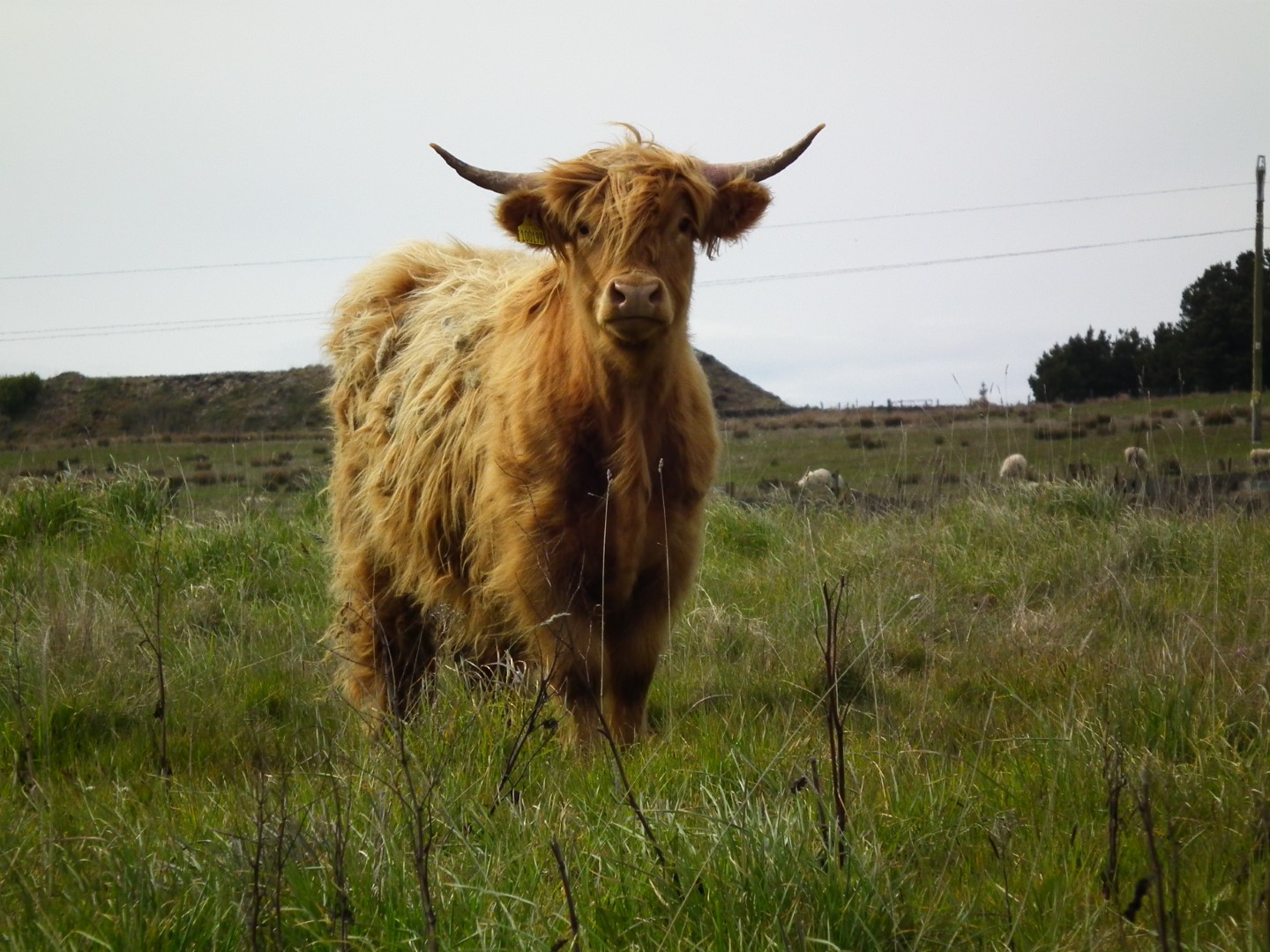 Red deer are a fairly common sight down the straths of Halladale and Naver particularly in the evenings and early mornings. They may also be seen along the main road near the Kirtomy turn, or by the split stone east of Melvich.

Rabbits have extensive warrens in the sand dunes.

Foxes prey on the rabbits though they are much persecuted by farmers and keepers.

Weasels and voles live in the many dry-staine dykes and rocks.

Hedgehogs and badgers are present but are rare sights.

Otters occur around the mouth of the Naver and elsewhere along the rocky coast.

Seals are often seen individually or in small groups off the beaches, there are colonies at Tongue in the west and Duncansby and Gills in the east.

You may be lucky enough to see the odd whale, dolphin or porpoise and it is always worth keeping a look out when walking near the sea. A school of pilot whales usually passes by on their westward migration about the third week of August. We have seen them off Melvich, Aultiphurst and Armadale.

With so much water around in the bogs, frogs and toads are fairly common.
There are some large moths and dragon flies peculiar to this area. Rock pools hold a large selection of molluscs and other creatures.

You may think that the commonest beastie is the cheviot sheep that is the staple of the local economy and is seen everywhere…….. you would be wrong. It is the Highland Midge which can be a pest but there is usually enough sea breeze to deter it. Be prepared with insect repellent on still, soft days. 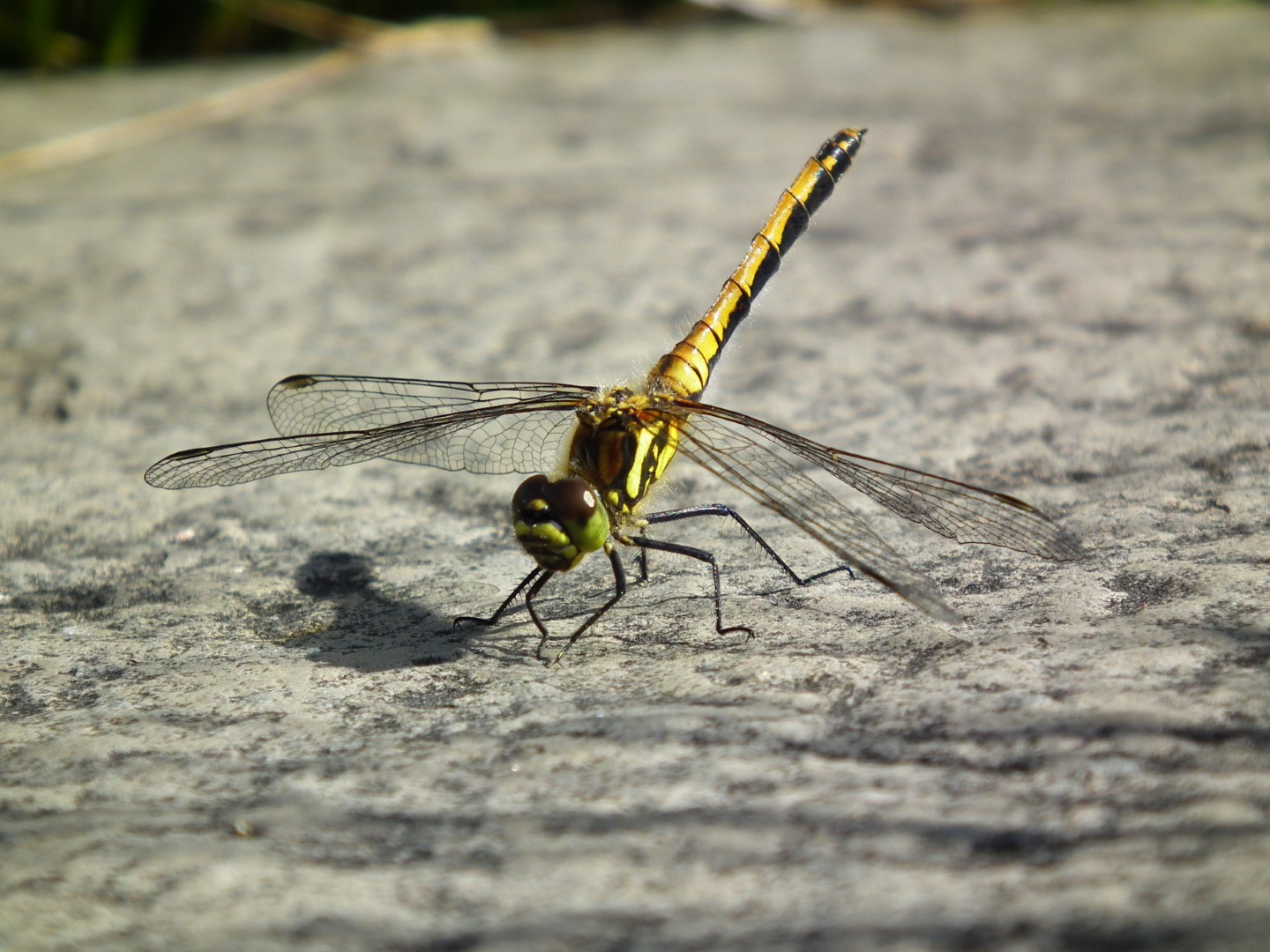 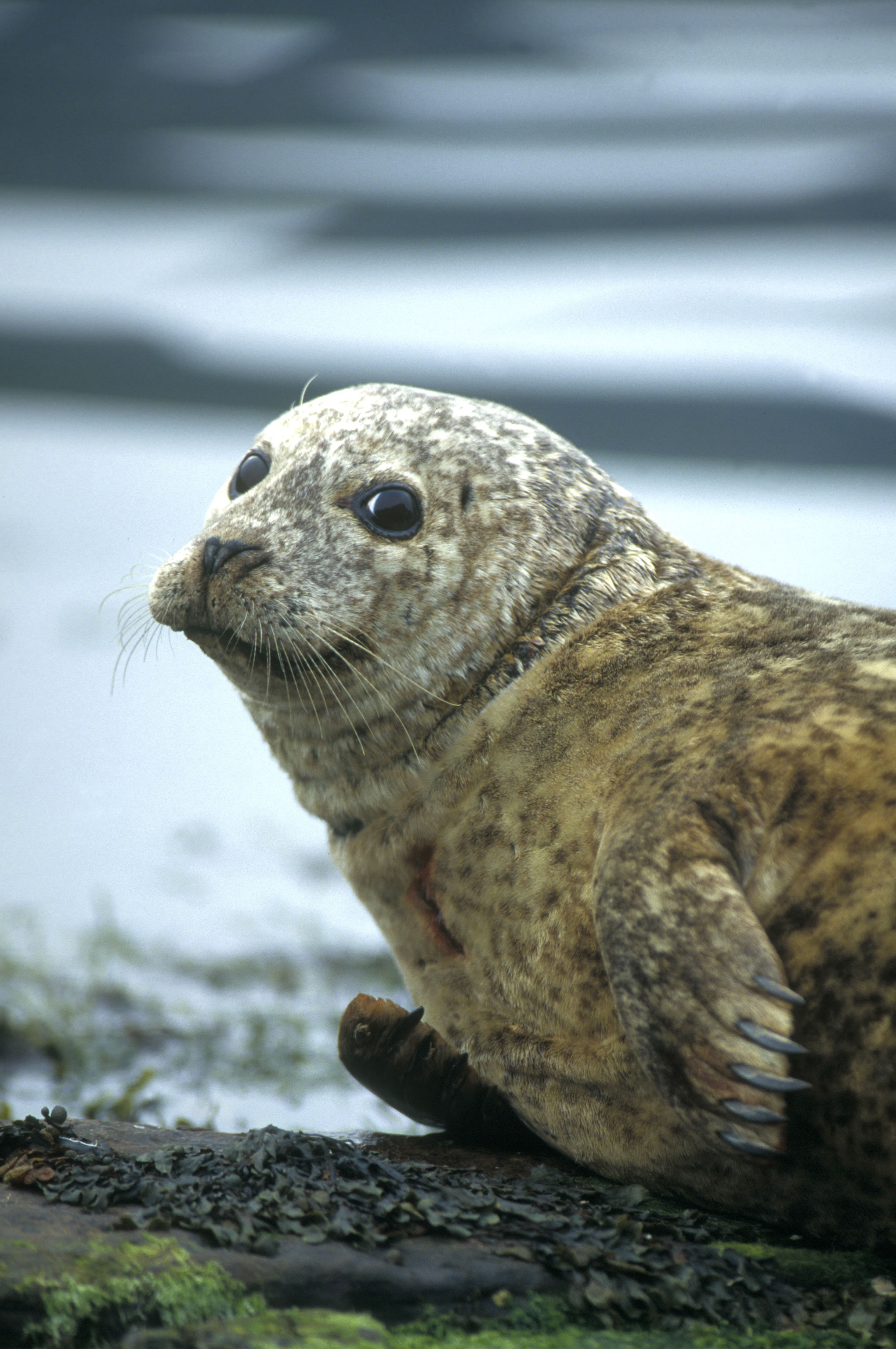 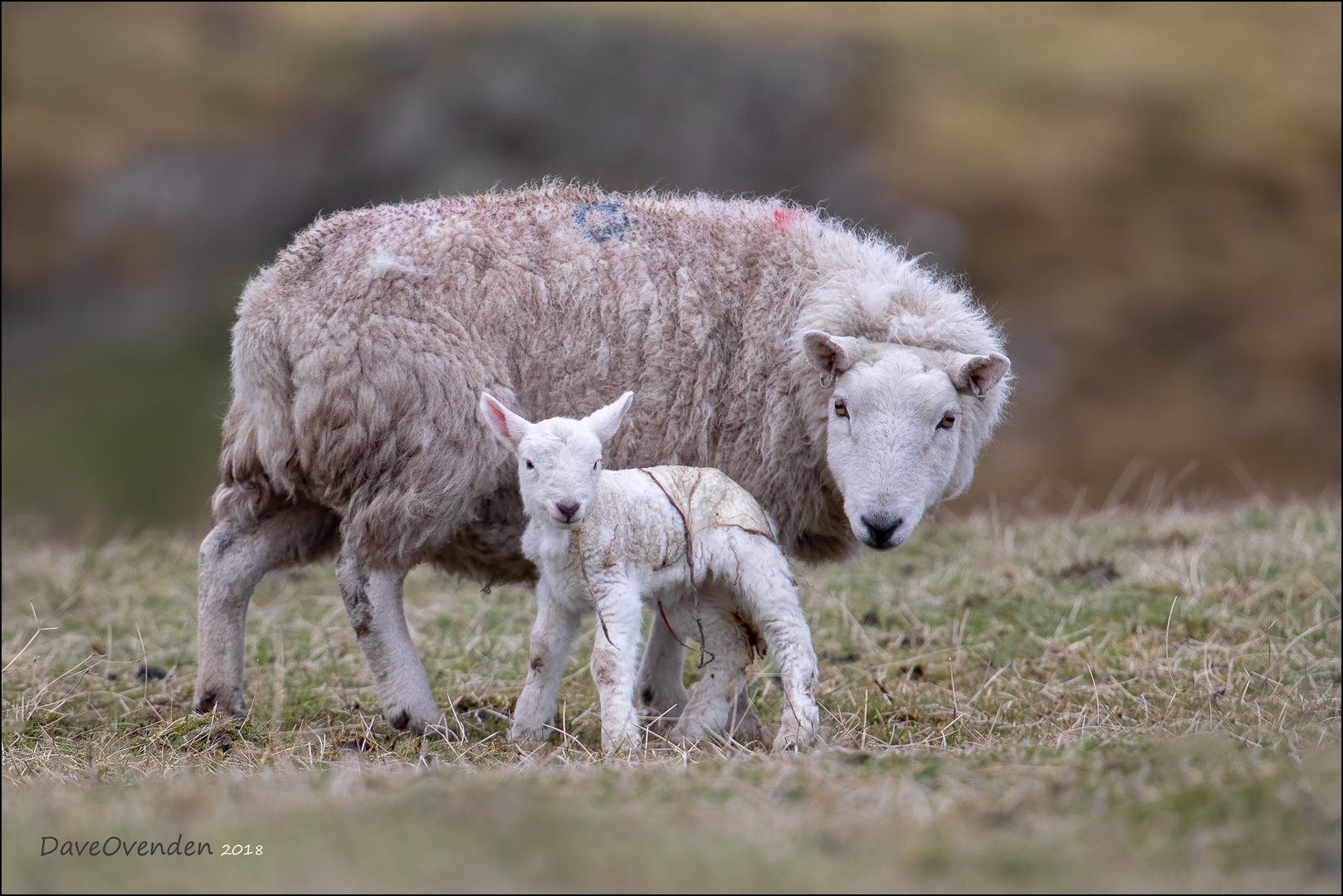